What on Earth is Religious Humanism?

Religious Humanism has something to bother everyone.

If you are religious, the idea of improving or replacing religion likely seems blasphemous.

If you are not religious, the idea of improving or replacing religion likely seems preposterous!

Isn’t religion outdated? False? Harmful? Even if we could create some sort of better religion, how would we get people to join it?

And can’t we just ditch religion and help each other and fix the world’s problems? Love is all we need, right?

Unfortunately, not so much. We as humans are often well-intentioned, but without exception we remain profoundly limited. 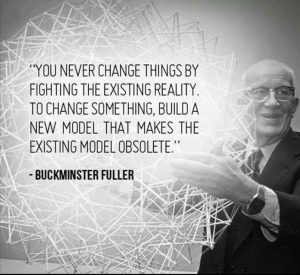 Religion engages us individually and collectively like no other aspect of culture (though sports comes impressively close). Instead of getting rid of religion, I think we need to improve and redirect it. Religion as it currently exists will not decrease or improve until we come up with something better.

And even the most capable among us fail to achieve all their goals all the time. As humans we want to be right. We resist accepting accountability. We tend to put forth the minimum effort required to achieve our goals. We would rather be comfortable than good–but we want to be thought of as good, including by ourselves.

What does all this have to do with Religious Humanism?

Religious Humanism seeks to heal the world through religion done better. And not just any religion—rigorous religion that fully engages the human experience.

Specifically, Religious Humanism seeks to foster individual and collective well-being. It functions as an operating system to help people care about and address the urgent problems that face today’s world. It does this by:

Religious Humanism meets the needs of everyone. Bold statement I know, but bear with me.

In order to fix religion for everyone, we need to meet the needs of three groups:

We can address the needs of the three groups using three approaches.

The best thing we can do for those affiliated with religion (about 85% of the global population) is make existing religion better. A major problem of religious reform is that the “reformed” religion often becomes less recognizable to its own followers (by attempting to shift to non-literal belief, for example). Religion Better Than True articulates approaches to existing religions that don’t rely on truth claims to justify investment, but also remain recognizable to adherents. In fact, if done right, this approach makes the religion feel more good and more true to believers. It represents the best version of existing religions. 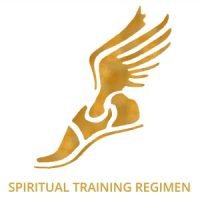 But why do we need religion at all? Because religion uniquely engages with human nature, and the only thing that can compete with religion is religion. I am thus developing three primary Religious Humanist Denominations: 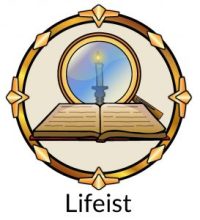 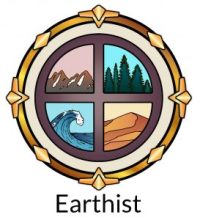 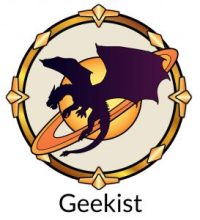 So whether you are affiliated with a religious denomination, want to simply become a better version of yourself, or hope for an updated version of religion, Religious Humanism has you covered.